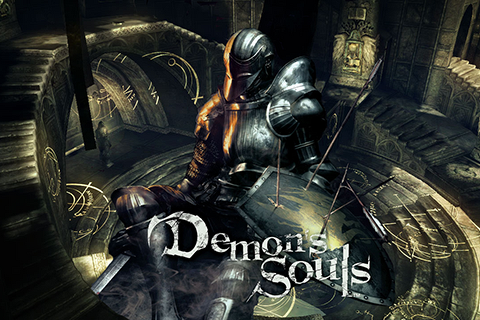 The Demon's Souls Wiki will take you on a journey through some of the most treacherous dungeons in gaming history! From fighting dragons to trudging through knee-deep swamp sludge, Demon's Souls provides challenges for all! Don't fear, the Demon's Souls…