Flaws surrounding the events of Gaia's death. She had a reason to live and fight, and it was taken from her on grounds that break all manner of not only canon, but actual science, history, and philosophy. Done solely in malice, and, by the actual words of them that did it, for cathartic effect for themselves. What follows is my breakdown of all the problems with the situation in question. If anything is factually wrong, I'll be glad to debate. 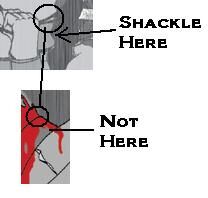 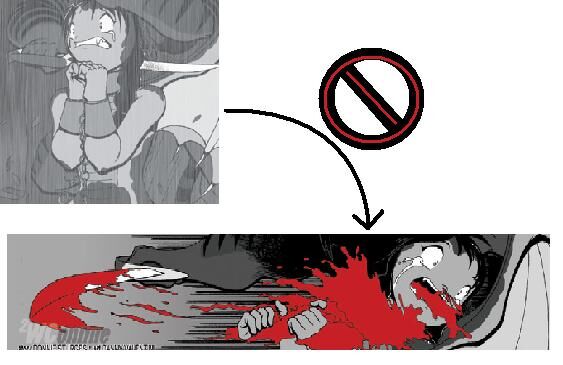 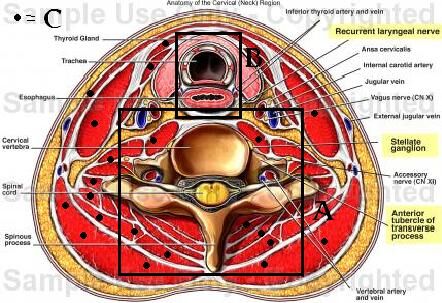 A. The main point: Spinal column. Comprised primarily of irregularly shaped bone, that if not hit correctly, will dampen the blow of any object. In this sense, added to the resistance of earth dragon anatomy, and dragon anatomy in general, would cause almost no damage. One single slice would not cause the damage we see, though may cause a serious laceration.

B. Trachea and Esophagus. Two muscle organ systems that would also make one slice virtually impossible. The walls of the trachea are made up of cartilaginous rings which protect and support. Whereas the esophagus is a tube of thick muscular tissue consisting of multiple layers. These two structures, as seen above, form a tough, bony, muscular system that would not be damaged by a single slice, especially after being slowed or stopped by the vertebral column.

C. Musculature System. A normal human muscle system has enough power to resist a good swing with a sword. Most decapitations happen by a downward strike with a extremely sharp sword, such as a katana, or the aforementioned headsman's axe. The muscles in a female dragon would be a lot stronger, due to having to hold up her head while flying at a great velocity very often. There is a very large muscle system in the human neck and probably more so in a dragon's anatomy.

Community content is available under CC-BY-SA unless otherwise noted.
Advertisement